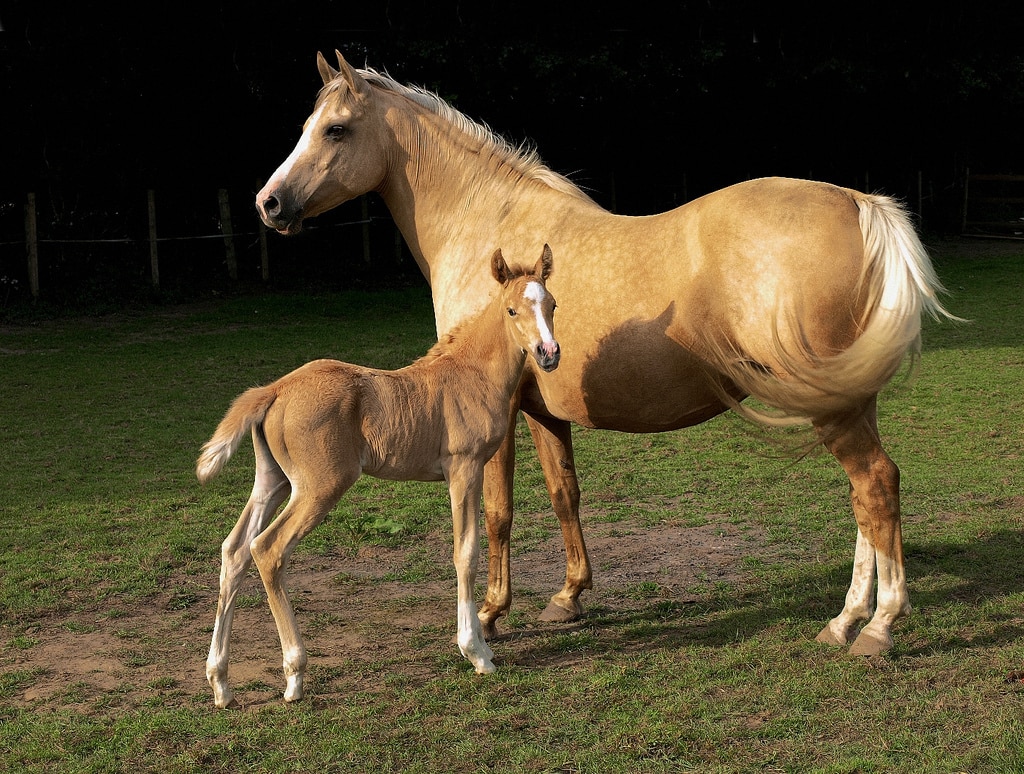 Resistance is an emerging problem horse owners must face when constructing worming programs. It is very important to take a strategic approach to deworming horses in order to protect the compounds currently available as no new compounds are likely in the near future.

Which wormer to use, and when is a decision that should be based on a number of factors. worming strategically involves worming your horse based on the parasite lifecycle and risk of disease. However, it’s also important that the same active ingredient or wormer is not used for every worming as prolonged use of one compound may increase the development of worm resistance.

It’s important to “rotate treatments by alternating from one compound to another on a seasonal basis to target specific worms”.In Australia, seasonal conditions are ideal for parasite growth during most of the year, particularly the warm, wet months of spring and autumn, however, the lifecycle of different parasites mean that they may be more active at different times of the year. When considering a worming program, you must also ensure that you include faecal egg count testing.

One thing to note is that many of the wormers on the market contain the same or similar active ingredients and switching the brand name or colour of the box may not mean you have actually changed the active you are using. There are two main families of active: the “mectin” or “ML” class those with names ending in “-ectin”, and the “BZ” class of active those ending in “-azole”. There are other classes of active ingredient, but they are less commonly used and are generally used in combination with other actives to target specific parasites.

To ensure the best seasonal worm treatment, it is recommended that a BZ-based wormer like Strategy-T® is used in spring and summer, and a mectin-based wormer like Equimax is used in autumn and winter. You may also want to include a special treatment in early spring for encysted cyathostomes if these are a problem for your horse. Either fenbendazole or moxidectin can be used under veterinary supervision.

It is easy to surmise, “all wormers are equally effective so I might as well choose the cheapest”. This quite simply is not true. Most BZ-based wormers have widespread resistance so there is a strong possibility that the worms in your horse are already resistant to single active BZ-based wormers. You do not want to be switching from an effective wormer like the mectins to an ineffective one leaving your horse at risk of disease Strategy-T is a true rotational choice wormer and is effective against BZ-resistant worms. Strategy-T, contains oxfendazole and pyrantel and should form the basis of the BZ worming season. These two active ingredients work synergistically together meaning that they work better together than either compound alone. Strategy-T has been shown to have comparable efficacy on common worms to the mectin-based wormers*. Choose Strategy-T, the most effective ‘azole’-based wormer. 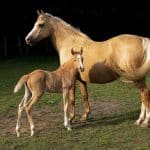 Resistance is an emerging problem horse owners must face when constructing worming programs. It is very important to take a strategic approach to deworming horses in order to protect the compounds currently available as no new compounds are likely in the near future. Which wormer to use, and when is a decision that should be […]